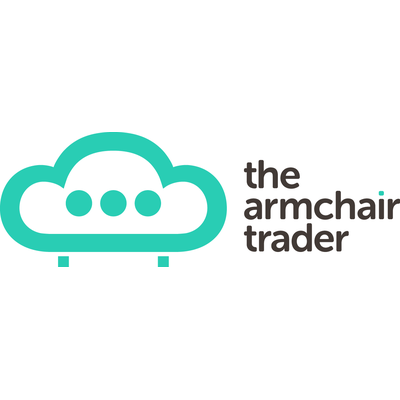 LONDON: March 14 2017: The decision by the Securities and Exchange Commission not to approve the listing for what would have been the first ETF to track the price of Bitcoin, has prevented many investors from participating in the future growth of digital currencies. However, it is unlikely to prevent the eventual launch of ETFs which do track Bitcoin, either in the US or other jurisdictions.

The Armchair Trader, the website resource for self-directed investor and traders, which now includes ETFs as part of its regular news and education coverage, believes Bitcoin ETFs will still be available for investors to buy in the medium term, despite the SEC ruling.

“The ETF industry is growing monthly in both size and sophistication,” says Stuart Fieldhouse, Director and Co-Founder of The Armchair Trader. “While concerns existed around the way the first ETF proposed would manage and house Bitcoin as an underlying asset, we are confident that Bitcoin will eventually find its place within the current, regulated ETF universe.”

On 10 March this year the SEC refused to approve a change in rules for the BATS Exchange that would have allowed the listing of the Winklevoss Bitcoin Trust. One of the key stumbling blocks was the lack of surveillance-sharing agreements with significant markets for trading the underlying commodity. This would be a requirement for the issue of a Bitcoin ETF based on BATS, but would in turn need some fundamental changes in the way Bitcoin functions.

The Armchair Trader also sounded a warning note about the risks of Bitcoin for private investors: “Bitcoin as an investment should be treated as an emerging market, with the commensurate risks that are involved with investing in such markets,” Fieldhouse commented. “Investors are allowed to buy the shares of illiquid, emerging companies in high risk areas like energy exploration and biotech, and thus should also be allowed to buy Bitcoin, but this is not an investment for widows and orphans. Without proper regulation and oversight of this market, however, we are unlikely to see a Bitcoin ETF listing on major regulated securities exchanges in the very near future.”

The volatility of Bitcoin was illustrated by the fall in Bitcoin’s price following the SEC decision and its subsequent rally.

The Armchair Trader was established in 2011 to help new users of margin trading products like financial spread bets and CFDs (contracts for difference) to manage their risks and educate themselves about the markets available on trading platforms. Since then it has expanded its coverage to include share markets, futures and ETFs. One of its founding principles has been to help the private investor make informed decisions about the risks of the financial instruments they are buying as well as the counterparty risks they may be unknowingly assuming.

Press release distributed by PressHalo on behalf of The Armchair Trader, on 15th March, 2017.