Chizu Media is a young media company, born in London with a global attitude. Our own work includes film, online content and live events, and we look for interesting and unusual projects to collaborate on. 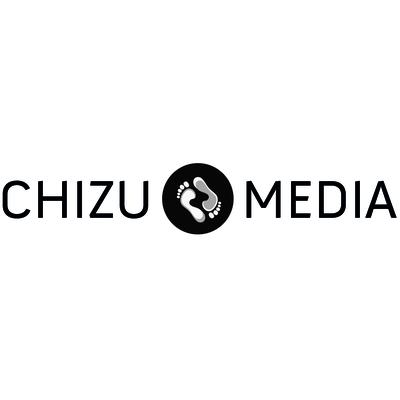 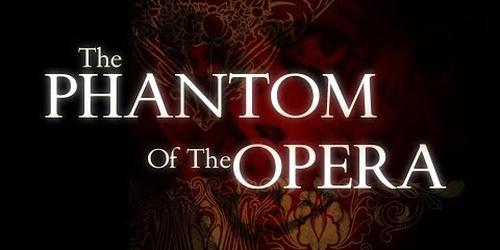 LONDON, 12 September 2017: Legendary “Get Carter” composer, Roy Budd is to have his lost score for Rupert Julian’s silent classic film, The Phantom of the Opera, premiered at the London Coliseum, 24 years after his untimely death in 1993. On October 8th 2017, Budd’s masterpiece score will be performed by the 77 piece Docklands Sinfonia Orchestra, conducted by Spencer Down, alongside a screening of the silent film in a world premiere event.

If you'd like us to keep you posted with news from Chizu Media, enter your email address and you'll get an update as soon as it happens.