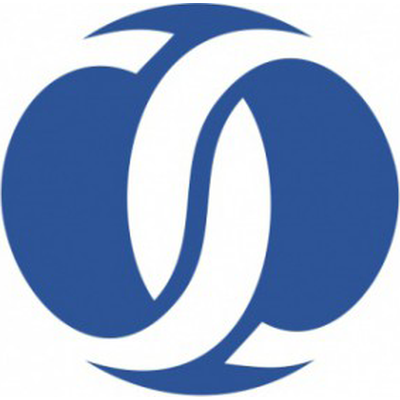 Corruption is declining in many post-communist countries but is still seen as a bigger problem than in more prosperous Western neighbours, according to a comprehensive new survey from the European Bank for Reconstruction and Development (EBRD).

The findings appear in the latest report of the Bank’s Life in Transition Survey (LiTS), a wide-ranging survey that shows how people’s lives have been shaped by upheavals since the fall of communism.

The survey analyses how corruption erodes people’s trust in various institutions and reduces their satisfaction with public services. It makes a clear link between people’s experiences or perceptions of corruption and their general sense of happiness and optimism for the future.

The survey shows that people’s perceptions and actual experiences of corruption have decreased since 2006 but are still higher than in the comparative western European countries.

The average perception of corruption has fallen across all regions compared to 2006, except in Turkey and in eastern Europe and the Caucasus.

The survey showed that the frequency of irregular payments in the health care sector and when dealing with traffic police remains high across much of the transition region.

According to the new findings, people overall tend to trust their police, armed forces, president or prime minister, and religious institutions while only about two-fifths of respondents have confidence in their government.

The survey highlights a strong correlation between corruption levels and progress in areas such as the freedom of the press, effectiveness of democracy, governance and the rule of law –  “…respondents in democratic countries tend to report fewer experiences of corruption than their counterparts in less democratic countries.”

Revealing a link between corruption and people’s outlook on life, the report shows that corruption is significantly – and negatively – associated with happiness, trust and optimism.

“In particular, people who believe that unofficial payments or gifts are necessary for public services to run efficiently are 4 percentage points less likely to be satisfied with their lives,” according to the report.

Results show that respondents who are worried about corruption are less likely to trust others and be optimistic about the future. The report also shows that there are different reasons for different sorts of corruption. About a quarter of irregular payments related to education appear to be motivated by the desire to express gratitude. Unofficial payments to traffic police, civil courts or social security services are mostly made because of explicit or implicit requests.

In addition to the section in the survey on corruption, the report also focuses on levels of life satisfaction and the gender gap in the transition region. A chapter on Greece shows just how hard the Greek economic crisis hit the people in the country.