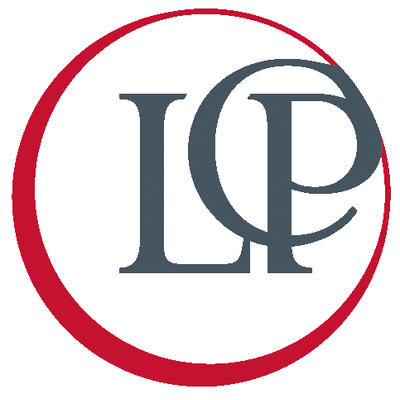 Recently published Government statistics for the Annual Tax for Enveloped Dwellings (ATED) have demonstrated the success of the policy since its implementation in 2013. Introduced by George Osborne, the stated aim was to discourage owner occupiers from making significant Stamp Duty savings by buying residential property in corporate wrappers (otherwise known as Non-Natural Persons or NNPs). It was also a way to encourage people to invest in their ‘own names’ rather than using the anonymity of a company structure.

To disincentivise such corporate purchases and at the same time raise much needed revenue, the Government introduced hefty tax charges on properties held in this way. This included the introduction of a 15% slab-style Stamp Duty payment and the ATED which increases by price bands. These were quietly increased by around 50% in 2014 Autumn Statement to as much as £218,200 p.a.

According to the figures, analysed by London Central Portfolio (LCP):
Naomi Heaton, CEO of LCP, comments:

“It must be welcome news for the Exchequer that, three years on, the ATED tax has generated £394m. Significant rate increases of around 50% were largely responsible for this, generating a £178m windfall in 2015-16, a 53% increase over the previous year.

“Meeting the Government objective to deter SDLT savings through company transfers, the ATED has encouraged owners to drop property out of corporate structures and hold properties in their own names. This has had the additional benefit of increased transparency. According to the latest data, just 5,720 properties, over £1m, were reported liable to the charge, representing only 0.03% of all privately owned property in England and Wales

“Above £2m, where a like-for-like comparison can be made, only 3,460 properties are now held in corporate wrappers, a 14% fall from 2013. The fall is greatest (27%) between £10m - £20m, where annual tax payments stand at a penal £109,050. Alongside the annual charge, the 15% ATED specific Stamp Duty may also be discouraging new corporate purchases. At £10m, the entrance tax is 26% higher for corporate, rather than own-name, purchases.

“Whilst the falling number of owner-occupied properties in corporate wrappers is good news for the Government, it is likely that it will be accompanied by falling tax revenues. Indeed, without the recent rate rise, the Government would have collected 37% less tax revenues in the £2m+ bracket in the 2015-16 financial year, which would have resulted in a lower tax take than the previous year.

2017-18 will see a revaluation of all properties, moving many properties into higher tax bands, providing a boost to the tax take. Conversely, there may be a drag effect as de-enveloping is expected to escalate from April. This is when the Government begins to apply a non-domicile inheritance tax (IHT) on company-held property.

“It also appears that the Government have significantly over-estimated the number of lower value properties (between £500,000 and £2m) which are held in such structures by owner-occupiers. They have projected a further £90m of tax will be collected next year across 12,000 additional properties.

“However, with increasingly high establishment and running costs, the use of company structures has typically not been considered an option at the lower end of the market. It is therefore unlikely that the projected tax take will be realised this year. Last year, the £1m - £2m price band generated only £15m, 79% less than anticipated, and captured just 2,260 units.

“The Government has made considerable progress of achieving its objectives of de-enveloping, whilst benefiting from an unanticipated tax windfall along the way. As the revenue begins to fall, however, there may be another black hold appearing, although the increased scope of non-domiciled IHT introduced this year, is likely to more than compensate.”

LCP is a specialist residential property advisor focusing on Prime Central London. It has an extensive private client practice and has successfully brought multiple funds to market, capitalising on this sector. www.londoncentralportfolio.com