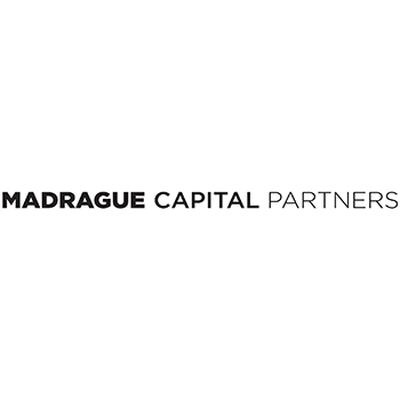 If you'd like us to keep you posted with news from Madrague Capital Partners, enter your email address and you'll get an update as soon as it happens.

The only Swedish fund to receive an award this year
The fund returned +15.27% in a very challenging year for Hedge funds
Since inception in 2012, the fund has returned a total of +58.6%

The fund Madrague Equity L/S was awarded the prize for best European Equity Fund – AuM up to $500mn at the prestigious EuroHedge Awards in London on Thursday January 19th. The prize refers to the period 2016 and includes both Sharpe ratio and absolute return performance criteria.

“We are extremely proud to receive this award and the recognition by the industry. This is the most respected international prize in Europe for hedge funds. This being our second nomination, and first win, over a 4-year-period, demonstrates our ability to be among the best in the industry and generate substantial long-term value for our investors. We are also pleased to be able to do this in a year during which hedge fund performance has been especially challenged by parts of the investment community. We were the only Swedish fund to win an award this year”, said Johannes Asp, Head of Investor Relations.

“Our success depends largely on our investment team’s ability to combine a very strong stock selection with a robust and disciplined risk management. The companies in our European equity universe are companies that we have followed closely for the past 14 years. It is an integral part of our investment process to have a deep understanding of these companies, including company dynamics, value drivers, and future expectations. We then combine the stock-picking with a stringent and disciplined risk management to protect downside”, said Lars Frånstedt, CIO/Partner.

Madrague is an actively managed global equity long/short fund with a strong European bias and Nordic niche. The fund has a value focus with fundamental research across all the major sectors.

Before founding Madrague Capital Partners in 2011, Lars was the CIO of Active Portfolio Management, an internal trading unit of Investor AB with an equity L/S mandate (Investor AB is a $30bn market cap company listed on the Stockholm Stock Exchange). Lars had sector-specific responsibility for financials, oil and stubs as well as overall responsibility for the $400mn portfolio. At Investor AB, Lars established the investment and risk processes utilized to manage the portfolio from 2002 to 2011. Previously, Lars was Head of Nordic trading at UBS, including market making and proprietary trading for equities and equity options, but had also prior that been based in Frankfurt and London as a portfolio manager responsible for French equities and options market making.