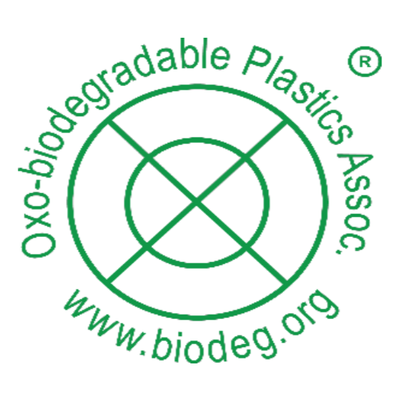 If you'd like us to keep you posted with news from Oxo-biodegradable Plastics Association, enter your email address and you'll get an update as soon as it happens.

In a detailed statement released today Michael Stephen, the Chairman of the Oxo-biodegradable Plastics Association (OPA) responds to the attack on oxo-biodegradable plastic technology made by the Ellen MacArthur Foundation. The full statement is on the OPA website at www.biodeg.org

The Oxo-biodegradable Plastics Association makes the point that Eunomia Consultants were engaged by the European Commission to report on oxo-biodegradable plastics, and their report found that“…it is possible for [OBP] plastic to fully mineralise in an open environment, with the prodegradant additives encouraging this action, and thus the polymers and entrained substances can be assimilated into the natural environment.” Eunomia added “The debate around the biodegradability of [OBP] plastic is not finalised, but should move forward from the assertion that it merely fragments, towards confirming whether the timeframes observed for total biodegradation are acceptable from an environmental point of view and whether this is likely to take place in natural environments.” The OPA agrees, and is assisting the Commission to answer these questions.

“There is no longer any justification for anyone to confuse the public by referring to OBP as “oxo-fragmentable,” or “oxo-degradable” as the MacArthur report has done.”

As to timescale the OPA points out that OBP is designed to have a service-life before it will start degrading in normal use or storage, and during that time it can be re-used and recycled in the same way as conventional plastic items. All plastics fragment as they degrade, but the OPA points out that if OBP finds its way into the open environment it is not necessary to know how long a particular item will take to biodegrade in a particular place.

This is because it can easily be demonstrated that under any given conditions in the open environment OBP will degrade at a much faster rate and to a greater extent than conventional plastic and will therefore be available for biodegradation in a much shorter time-frame.

As to the Natural Environment “The very many laboratory tests on OBP over the past three decades have not been done for the amusement of scientists – they have been done to replicate the performance of OBP in the natural environment. In addition, OBP has been tested many times for degradation in real time in seawater, most recently at Bandol in France. The residue of the material was sent to Queen Mary University London who observed it being used as a food-source by bacteria commonly found on land and in the oceans, with no harmful effects.

The MacArthur report displays the logos of a number of companies and organisations, but the OPA points out that “Many of these are aggressively promoting a rival technology called “bio-plastic,” but this name is deceptive according to the OPA because 50% or more of its composition is from petro-chemicals and it converts into CO2 gas - not into compost, nor can it be recycled together with ordinary plastic.

Others whose logos appear are themselves producers of many of the plastic items which get into the open environment. The OPA is disappointed that they are not willing to engage with the OPA to run trials and find out whether OBP will work for them, while thousands of tons of their plastic products are getting into the open environment every year, where they will lie or float around for decades. “It is sad that they care more about their profits than about the environment.”

The MacArthur Foundation have not declared the amounts of money which they have received from those companies and organisations.”

The OPA notes that the authors of the report have done no research themselves, and are relying on a selective review of the literature. They rely heavily on reports from lobby organisations who promote “bio-plastic” such as “SPI Bioplastics Council,” “European Bioplastics,” and “Biodegradable Products Institute.”

“This MacArthur report is ultimately counter-productive and confusing. It seeks to deprive our environment of the benefits of a technology which has for more than ten years and in nearly 100 countries been making a real contribution to reducing the accumulation of plastic litter, with no reports of any adverse effects.” The OPA wrote to Dame Ellen MacArthur herself on 13th March 2017 but have never received a reply. “She is not a polymer scientist and it seems that she is being misled. We are giving her now an open invitation to meet at a time and place of her choice.”

The OPA is as much concerned as anyone to ensure that only OBP made by reputable manufacturers in accordance with international standards should be placed on the market, and that marketing material should make only those claims which can be supported by credible evidence.

The OPA has summarised the situation in the world today as follows:

• The world and particularly the oceans are being choked by plastic.

• Microplastics are a serious environmental problem. They are caused by the embrittlement and erosion of ordinary plastic, and these fragments of plastic can lie or float around for decades.

• Oxo-biodegradable plastic (OBP) is an upgrade to ordinary plastic, which ensures that if it escapes into the open environment, it will convert rapidly into biodegradable materials and will not remain there for decades, attracting toxins and harming wildlife, as conventional plastic does now.

• Given that our oceans are fast approaching a crisis caused by plastic waste, governments, companies and consumers’ worldwide need to be pragmatic and they need to act, and some governments in the Middle East, Africa, and Asia have already made OBP mandatory. One might have expected the MacArthur Foundation to have more respect for the experts in those governments who have carried out a detailed evaluation of the suppliers of the additives and of the science and technology over several years.

• The merits of OBP have been debated for more than ten years - Time is not on our side and action cannot wait any longer. There is no easy solution to the problem of plastic in the environment – but OBP can make a huge contribution and it can be implemented right now at little or no extra cost.

Please find attached a detailed four-page response by Michael Stephens, Chairman of the OPA, to the statement from the Ellen MacArthur Foundation. 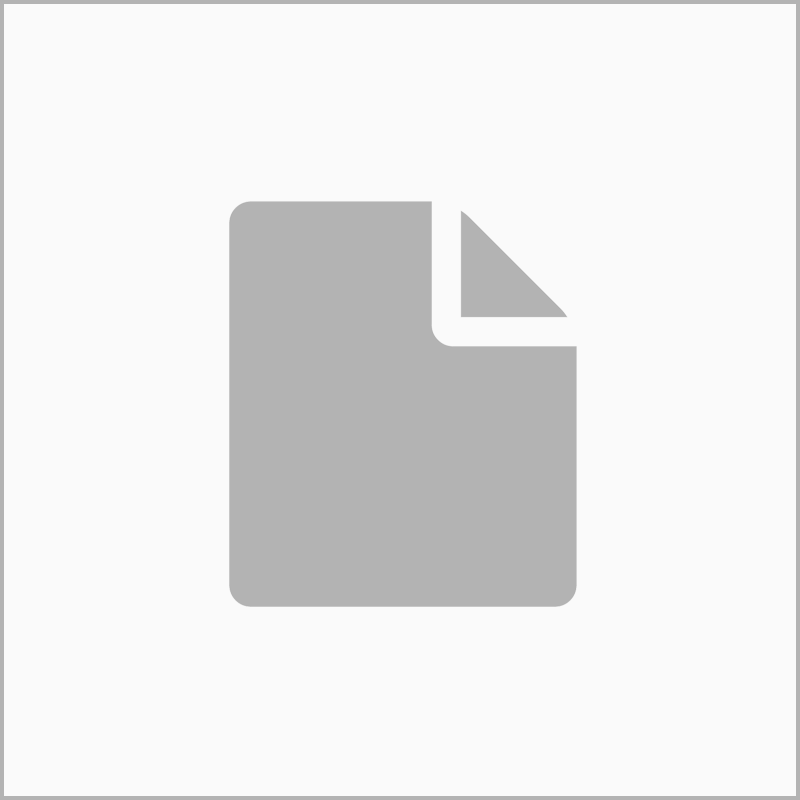