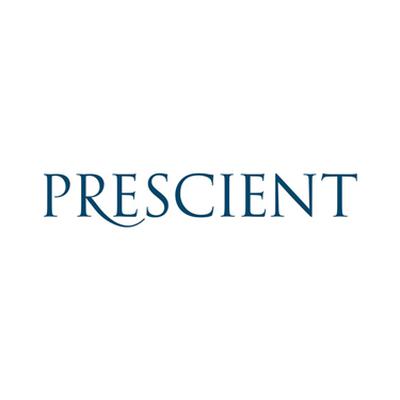 LONDON and DUBLIN, 5 January 2021: Equitile Investments Limited, a London headquartered investment management company, has launched its first Irish-domiciled UCITS fund, the Equitile Global Equity Fund, on the Prescient Global Funds ICAV platform. The Fund, which launched with US$77 million of assets under management, will appeal to Equitile’s international client base.

Equitile was founded in 2015 by a team of highly experienced investment managers, led by Andrew McNally and George Cooper, and the Fund aims to produce high investment returns over the medium to long-term using the same investment principles as the highly successful Equitile Resilience Fund.

Equitile’s process uses both fundamental research and quantitative algorithms to correct common investment mistakes. Notably, the Fund avoids companies with high levels of debt, which McNally describes as “socially irresponsible and bad for investment returns” – both McNally and Cooper are published authors on the problems caused by excessive leverage in the financial system.

“The process is absolutely designed to produce high investment returns but we want to do that in a sensible way, with a disciplined and reliable process”, said George Cooper, the firm’s Chief Investment Officer. “We are looking forward to taking this approach out to a wider audience in 2021 with the new fund.”

“The launch of an Irish fund brings with it the opportunity to bring our strategy to a wider market in Europe and further afield,” said Nigel Hellewell, Chief Operating Officer at Equitile Investments. “We have found the team at Prescient in Ireland to be both proactive and knowledgeable and their ability to provide us with the necessary support during the challenging circumstances of 2020 is testament to their professionalism.”

“Equitile has built an impressive business since launching their first fund 2016 and Prescient is proud to have been selected as the UCITS Management Company and Fund Administrator for their first Irish UCITS fund. We look forward to working with the team as they develop their international strategy,” said Rob Childs, Head of International at Prescient Fund Services.

Equitile Investments Limited is a limited company incorporated in England and Wales on 25 February 2015 under the UK Companies Act 2006. It is a wholly owned subsidiary of Equitile Ltd and is authorised and regulated by the UK Financial Conduct Authority. www.equitile.com

Press release distributed by PressHalo on behalf of Prescient, on 5th January, 2021.