Founded in 2011, Portfolios with Purpose (“PwP”) is a registered 501(c)(3) non-profit institution that hosts stock selection competitions in which participants compete on behalf of their favorite charities. PwP unites the general public with some of the world’s most renowned investors to bring global awareness to impactful philanthropic causes. 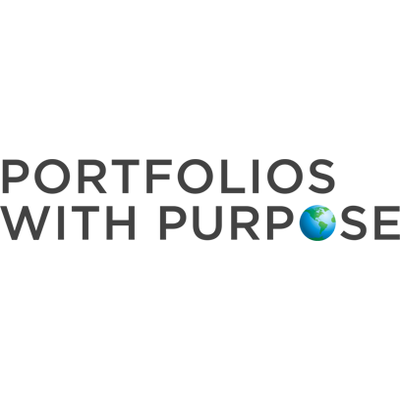 January 16, 2017 – Portfolios with Purpose ("PwP") today announced the Master Class winners of its 2016 stock selection competition, where professional and amateur investors compete to raise money for their favorite charities. Mark Yusko, Morgan Creek Capital Management, received first place in the Master Class competition and won $176,600 for Meals on Wheels North Carolina. A total of 650 players competed in the 2016 contest, which included Professional and Novice players, playing for a total of $416,000.

Receive updates from Portfolios with Purpose

If you'd like us to keep you posted with news from Portfolios with Purpose, enter your email address and you'll get an update as soon as it happens.