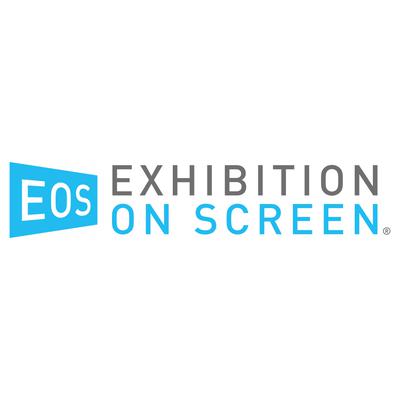 • A major new film re-examining the life of one of the greatest artists to have ever lived
• Based heavily on his extensive correspondence plus interviews with curators, experts
and the artist's own great-grandson
• Filmed on location in London, Paris, Washington D.C. and Provence
• Letters read by Brian Cox

Described by Picasso and Matisse as “the father of us all” Cézanne is considered one of the greatest artists of all time. Despite this, Cézanne remains somewhat unknown, somewhat misunderstood. Until now: this major new documentary film, Cézanne - Portraits of a Life, reveals the true man.

Produced by EXHIBITION ON SCREEN, the film series dedicated to bringing world class art and artists to cinemas worldwide, Cézanne - Portraits of a Life is based on an exhibition of Cézanne portraits at the National Portrait Gallery, London, Musee d'Orsay, Paris, and National Gallery of Art, Washington D.C.

Over his life Cézanne painted almost 1000 paintings, 200 of which were portraits. The exhibition, billed by art critics as ‘once in a lifetime’, brings together - for the first time since Cézanne’s death - fifty of these portraits from private and public collections all around the world.

These portraits provide the backbone to the moving new cinematic film. As well as offering an unprecedented level of insight into the exhibition, the film features interviews with curators, art experts and his great-grandson Philippe Cézanne.

The film, shot in 4k, also travels to Cézanne’s home and studio in Provence and by including correspondence from the artist, it successfully sheds new light on the life and work of this hugely influential artist.

About EXHIBITION ON SCREEN

For further information and details of screenings, visit exhibitiononscreen.com

For all press enquiries, including screener, image and interview requests, please contact 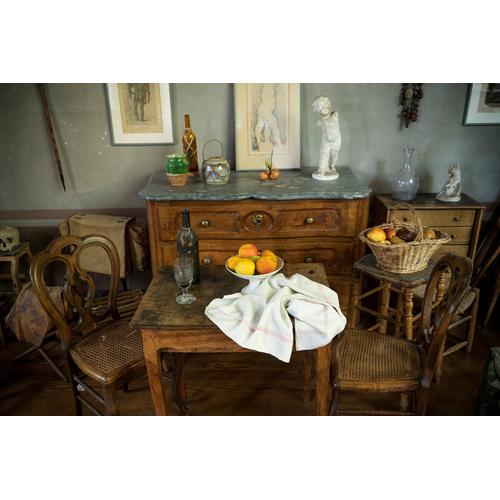 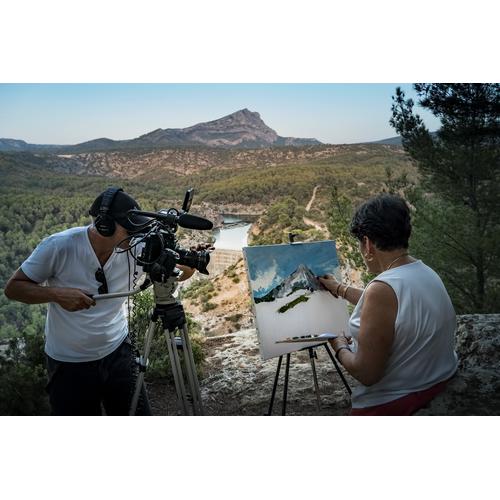 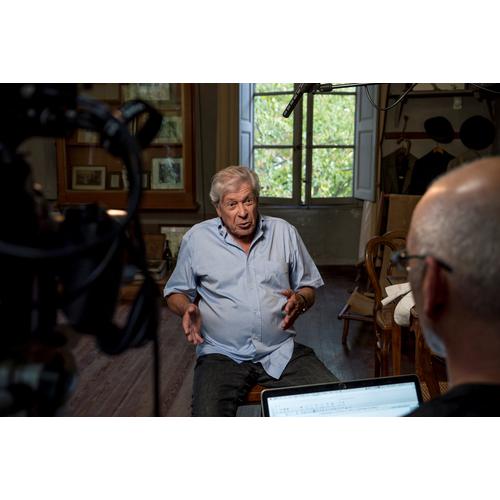 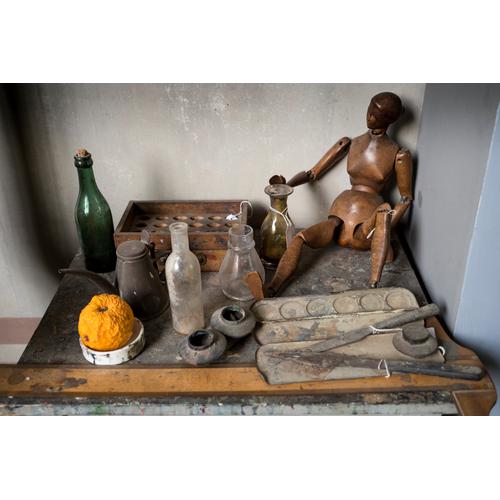 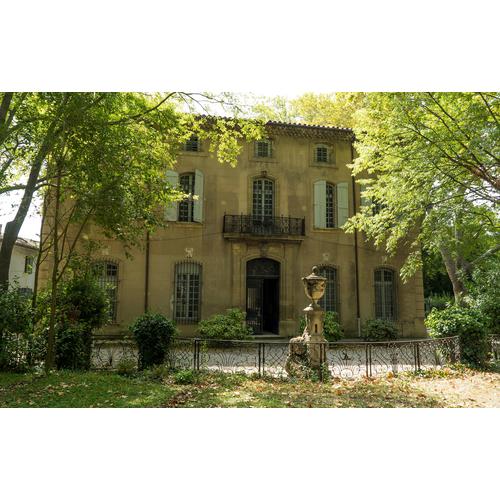 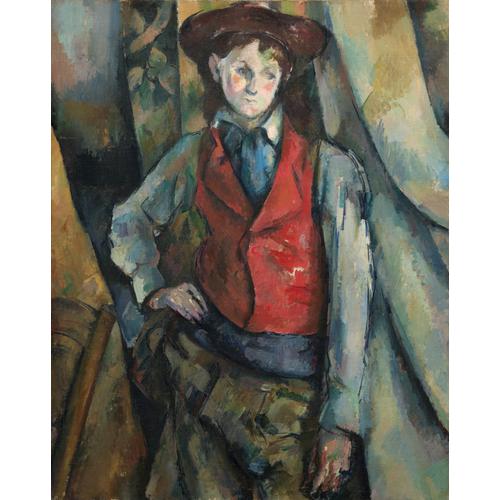