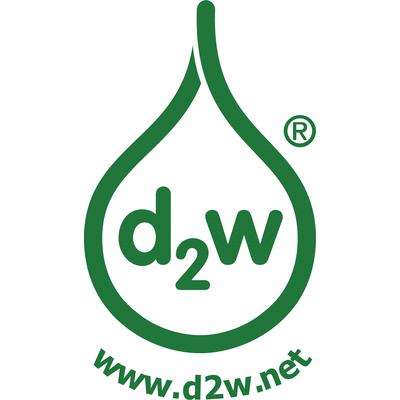 If you'd like us to keep you posted with news from Symphony Environmental Technologies, enter your email address and you'll get an update as soon as it happens.

Oxo-biodegradable plastic (OBP) technology is proven science which has been studied, tested and commercially used for more than 3 decades. It does not change the principles of minimisation, reuse or recycling and does not leave microplastics or toxins as a problem for future generations.

OBP can be programmed at manufacture to have a ‘service-life’ during which time it will behave in exactly the same ways as conventional plastic.  In that it is as strong, flexible, lightweight and waterproof and it can be re-used and recycled if collected.   However, if it escapes collection and ends up in the open environment, on land or sea.  It will degrade and biodegrade in a much, much shorter timescale, leaving nothing behind, in the same way as nature’s waste only quicker.

OBP contains an extra ingredient which acts as a catalyst to dismantle the molecular structure of the polymer. The material is then no longer a plastic and becomes a food source for microorganisms ubiquitous in terrestrial and marine environments.

OBP is an upgrade to conventional plastic, achieved by adding d2w at only 1%.  It is a major improvement as plastic packaging is currently indispensable in everyday life.

The world uses approximately 320 million tons of plastic each year, and most of this could be made now with OBP technology.   If this were done, the damage caused by plastic litter in the environment could be gradually and safely resolved.   80% of the plastic waste finding its way into the oceans of the world originates on land.  Less plastic accumulating on land, means less plastic able to find its way into the marine environment.

d2w is a pragmatic way to reduce plastic litter.  It offers an insurance policy that if plastic packaging does escape into the environment it will not be there for decades as a problem for future generations.   It also gives shopkeepers and consumers the best product for the job, without the environmental baggage associated with it.

The Film can be seen on the Symphony website at:

Symphony has developed and continues to develop, controlled-life plastic technology which helps tackle the problem of microplastics by turning ordinary plastic at the end of its service-life into biodegradable materials. It is then no longer a plastic and can be bioassimilated in the open environment in the same way as a leaf. The technology is branded d2w® and appears as a droplet logo on many thousands of tonnes of plastic packaging and other plastic products around the world. In some countries oxo-biodegradable plastic is now mandatory.

For a video of d2w® plastic degrading see  http://www.symphonyenvironmental.com/time-lapse-film-d2w-bag-degrading/

For information explaining why starch-based plastic technology is the wrong choice for dealing with litter see  http://www.biodeg.org/biobased.html

In addition, Symphony has developed a range of additives and master-batches marketed under its d2p® brand, which can be incorporated in a wide variety of plastic and non-plastic products so as to give them protection against many different types of bacteria, fungi, algae, moulds, insects and fire.

Symphony has a diverse and growing customer-base and has established itself as an international business with 74 distributors around the world. Products made with Symphony's plastic technologies are now available in nearly 100 countries and in many different product applications. Symphony is certified to ISO9001 and ISO14001.

The OPA has published an informative document about oxo-biodegradable plastic and the role it can play in reducing plastic litter:  See  http://www.symphonyenvironmental.com/wp-content/uploads/flipbook/1/mobile/index.html

Further information on the Symphony Group can be found at www.symphonyenvironmental.com 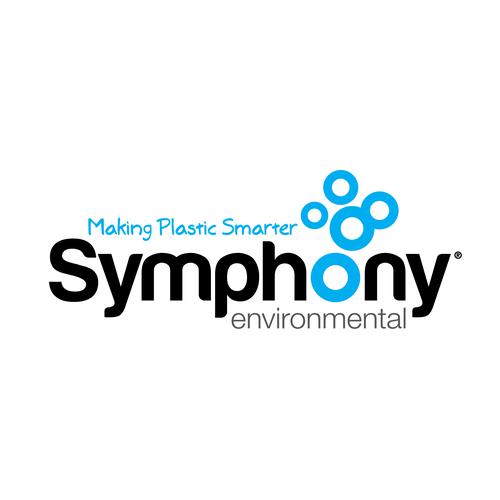