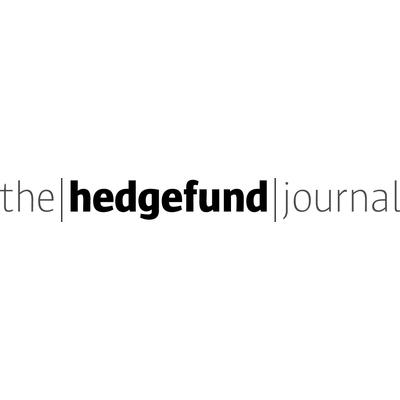 In addition to the 16 corporate awards presented, outstanding contribution awards were given to hedge fund lawyers Christopher Hilditch of Schulte Roth, Stuart Martin of Dechert and Richard Perry of Simmons & Simmons.

Rod Sparks, Publisher of The Hedge Fund Journal, said: “2016 proved to be a bounce-back year for hedge funds from a performance perspective, and The Hedge Fund Journal Awards 2017 recognises these companies which have not only performed well against their own growth goals, but that have, more importantly, provided outstanding services to the hedge fund community to assist managers of all strategies to outperform their benchmarks in 2016. Congratulations to all of the winners.”

The awards ceremony is now in its 10th year, having been launched in 2007. The Hedge Fund Journal has been unique in the hedge fund media marketplace since its launch in 2004. We publish in-depth profiles of hedge fund managers across the full spectrum of hedge fund strategies, from systematic and quantitative to discretionary, event driven and activist. We cover both traditional and offshore hedge fund strategies and the fast-growing space of ‘liquid alternatives’ such as UCITS and 40 Act funds. This helps end-investors, consultants and fund of hedge funds identify and analyse opportunities for their next allocation.

The Hedge Fund Journal will be announcing the winners of its annual UCITS Hedge Awards on March 29th in London.

About The Hedge Fund Journal

Press release distributed by PressHalo on behalf of The Hedge Fund Journal, on 8th February, 2017.